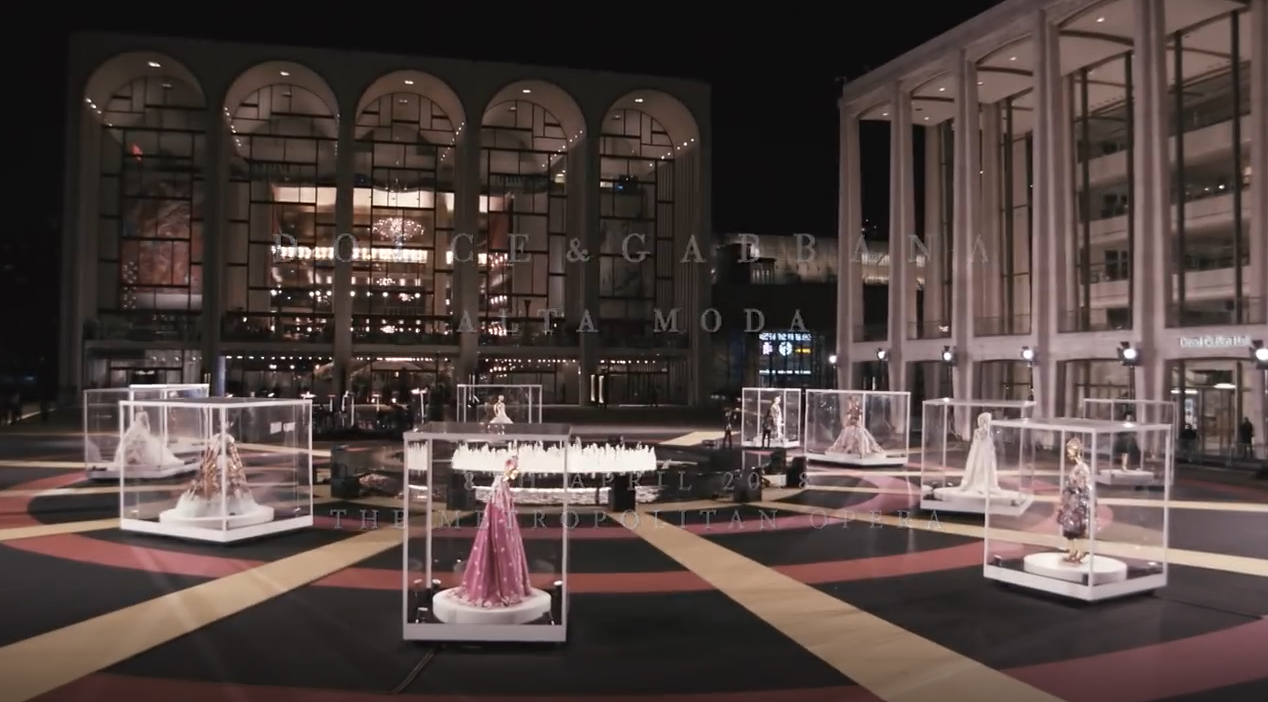 The shows were split across different iconic locations including the Metropolitan Opera for the women’s collection, the Rainbow Room for the men’s show and the New York Public Library for the jewelry. Appearing on the Dolce & Gabbana runways were the likes of Karlie Kloss, Joan Smalls, Naomi Campbell, Christian Combs, Ashley Graham and Maye Musk.

The Dolce & Gabbana’s collections were really a tribute to the city of New York. Some of the city’s biggest landmarks – like the Chrysler Building, Empire State Building, the Statue of Liberty, and more – were transformed into art deco pieces for the inspired looks. 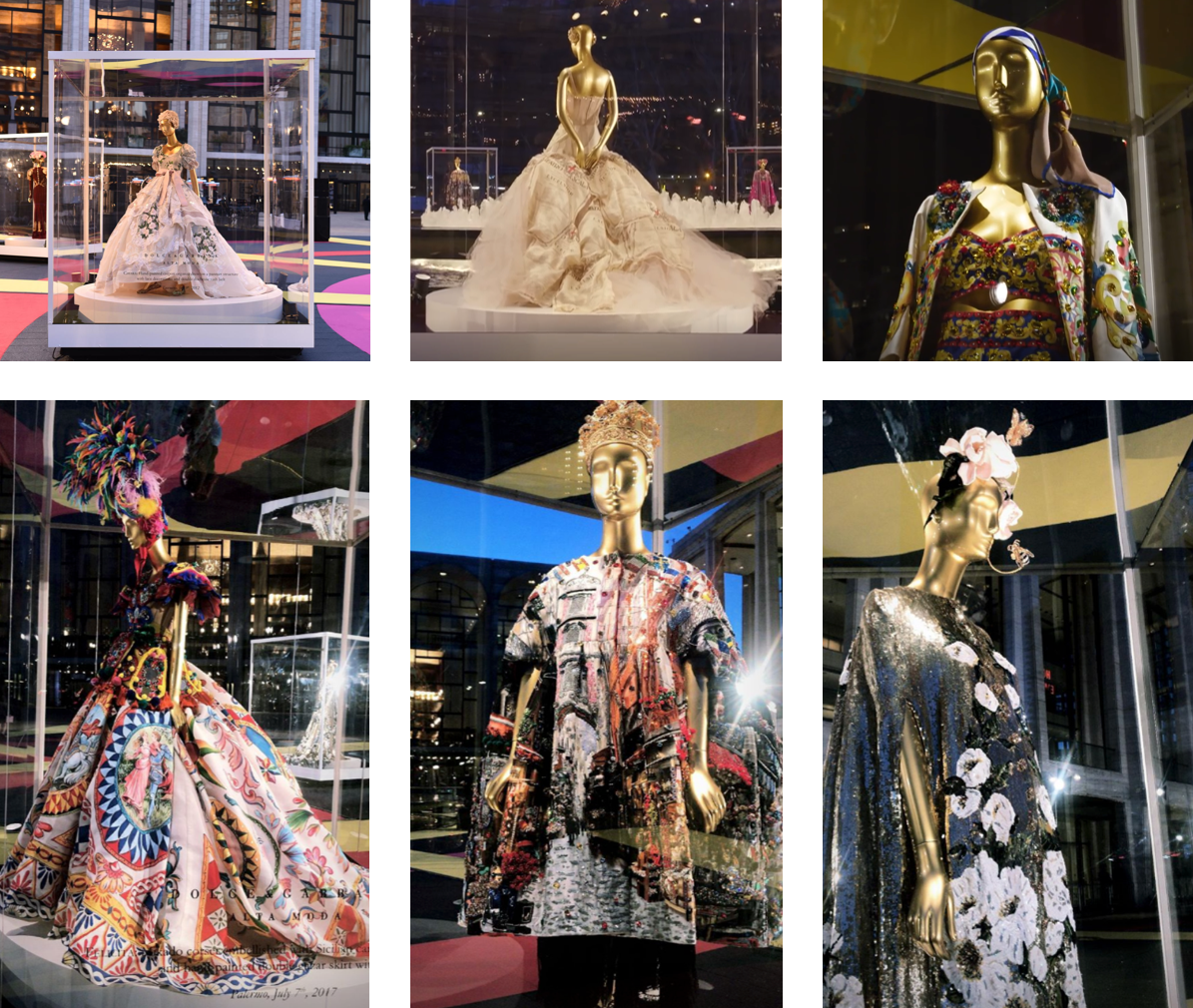