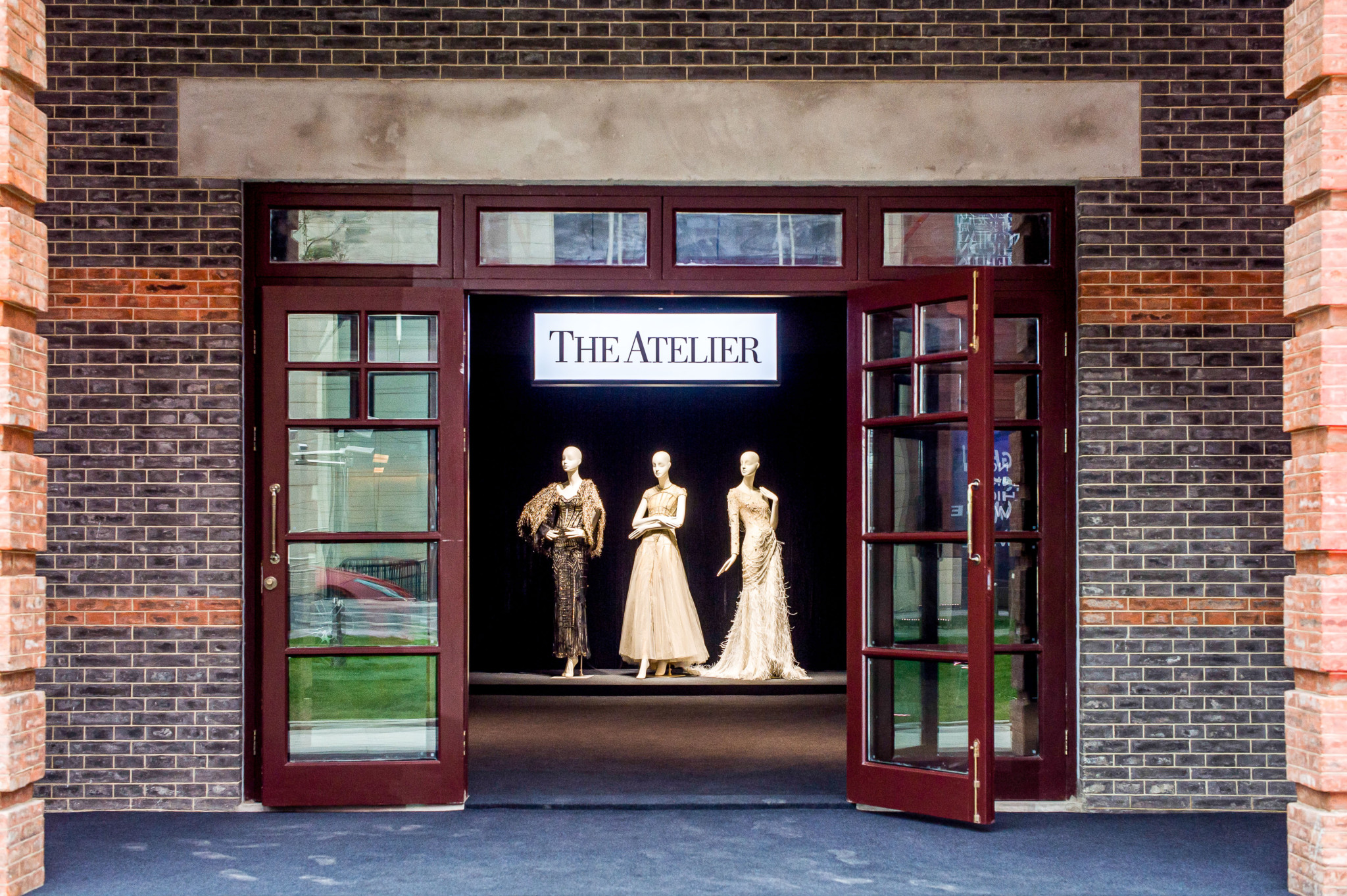 The Atelier, which is a high-fashion maison from Malaysia, was the opening show of the Shanghai Iconic Fashion Showcase (SIFS) during the 2020 Spring/Summer Shanghai Fashion Week. The event marks the launch of The Atelier’s new collection and from 11th to 15th October an exhibition was held in the Iconic Space at Jing’an International Center. 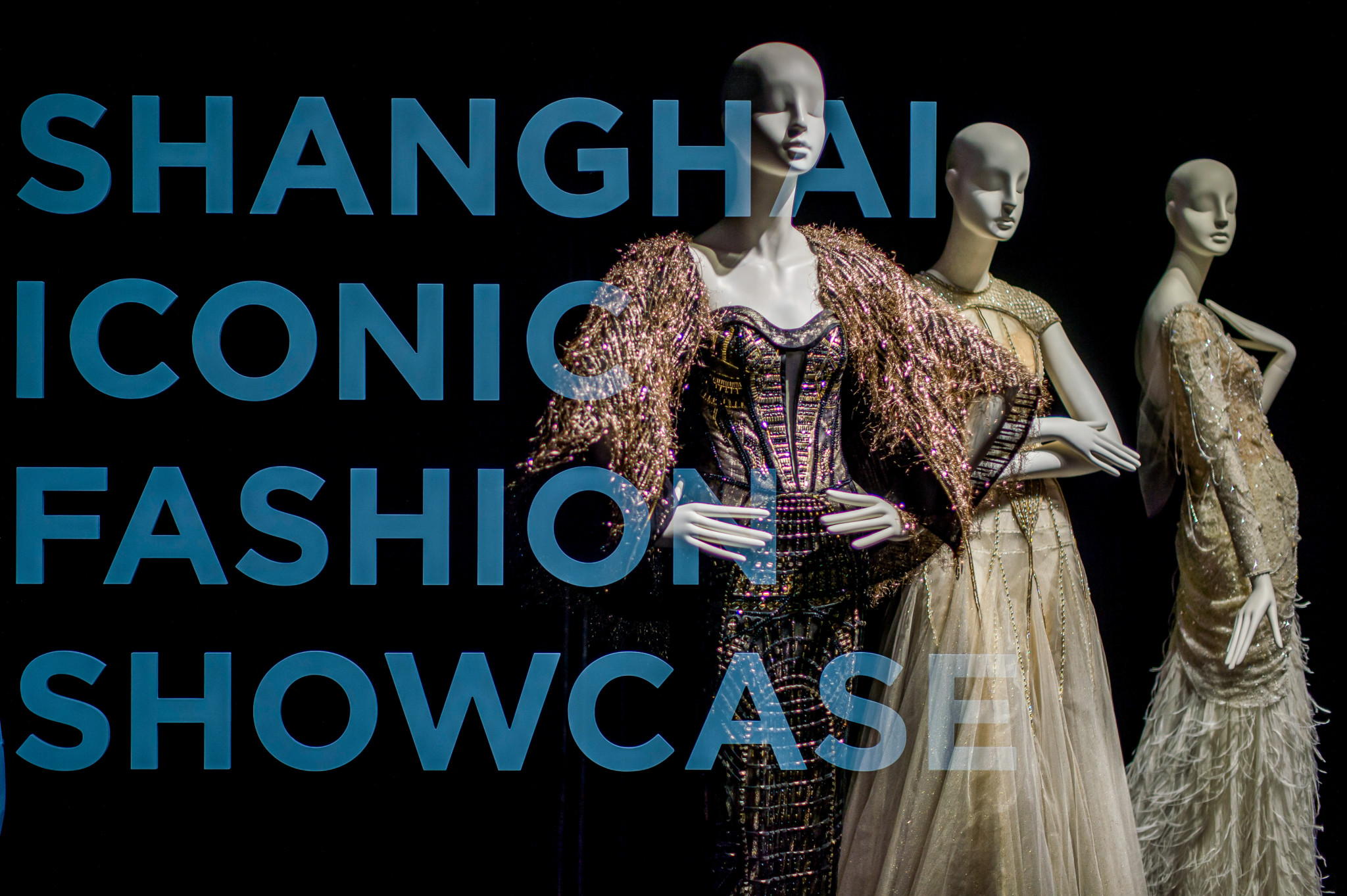 The Atelier 2020 Spring/Summer collection is done by Brand Creative Director Professor Jimmy Choo OBE and The Atelier. This collection inspired by Les Rêves (Dream), Prof. Choo uses the “Eye of the Reality” to create a visual fantasy art for us, presenting a new complex and romantic coexistence. “Les Rêves” tells us the normality of people from dreams to reality to dreams through the three sections “Magic”, “Alien World” and “Sunset”.

The “Magic” part is made of metal texture yarn woven fabric and mirrored illusion material to express the “fancy” of “dream”. There is also an illusory “flower sea” design.

“Alien World”, the design is mostly in the form of modern geometric patterns, black with white stitching design and large-scale draping technology, which makes people wake up in dreamy romance.

“Sunset” is more romantic, choose gradient color on the fabric, and with the unique embroidery craftsmanship of The Atelier. A variety of figurative decorative patterns are interspersed in the series design, such as “eyes hidden in the stars”, “The chain of reality and dreams” means that there is no clear boundary between dreams and reality.

Many people know The Atelier through the star’s red carpet. When it first appeared in Shanghai Fashion Week in 2017, everyone thought that this was a newly established brand. In fact, the brand was founded in Kuala Lumpur, Malaysia in 1986, as a small wedding dress store. In 1995, the first bridal shop was opened in Melbourne, Australia. At that time, there was no strong demand for design in the market, and the founders of the brand began to realize the importance of design. In 2003, they began to look for outstanding designers from different countries. In 2016, a design studio was established in Shanghai, China. In 2017, Prof. Choo joined as creative director.

The Atelier brand has two series, The Atelier Couture, and The Bridal Collection. We can see the high-end series of the same name under the The Atelier brand during the fashion week. The release of the new collection twice a year. A design concept that advocates the diversification of ideas, culture, and aesthetics. The Bridal Collection is a young and fashionable bridal collection designed for Asian women. The style is elegant, dreamy and luxurious. Continuing the The Atelier stylish design, fascinated by the chic craftsmanship, the fabrics and materials used are luxurious and exquisitely crafted. The new design biannual release has an accurate style positioning and grasp for the bride’s wedding market, and is deeply loved by the customer groups. 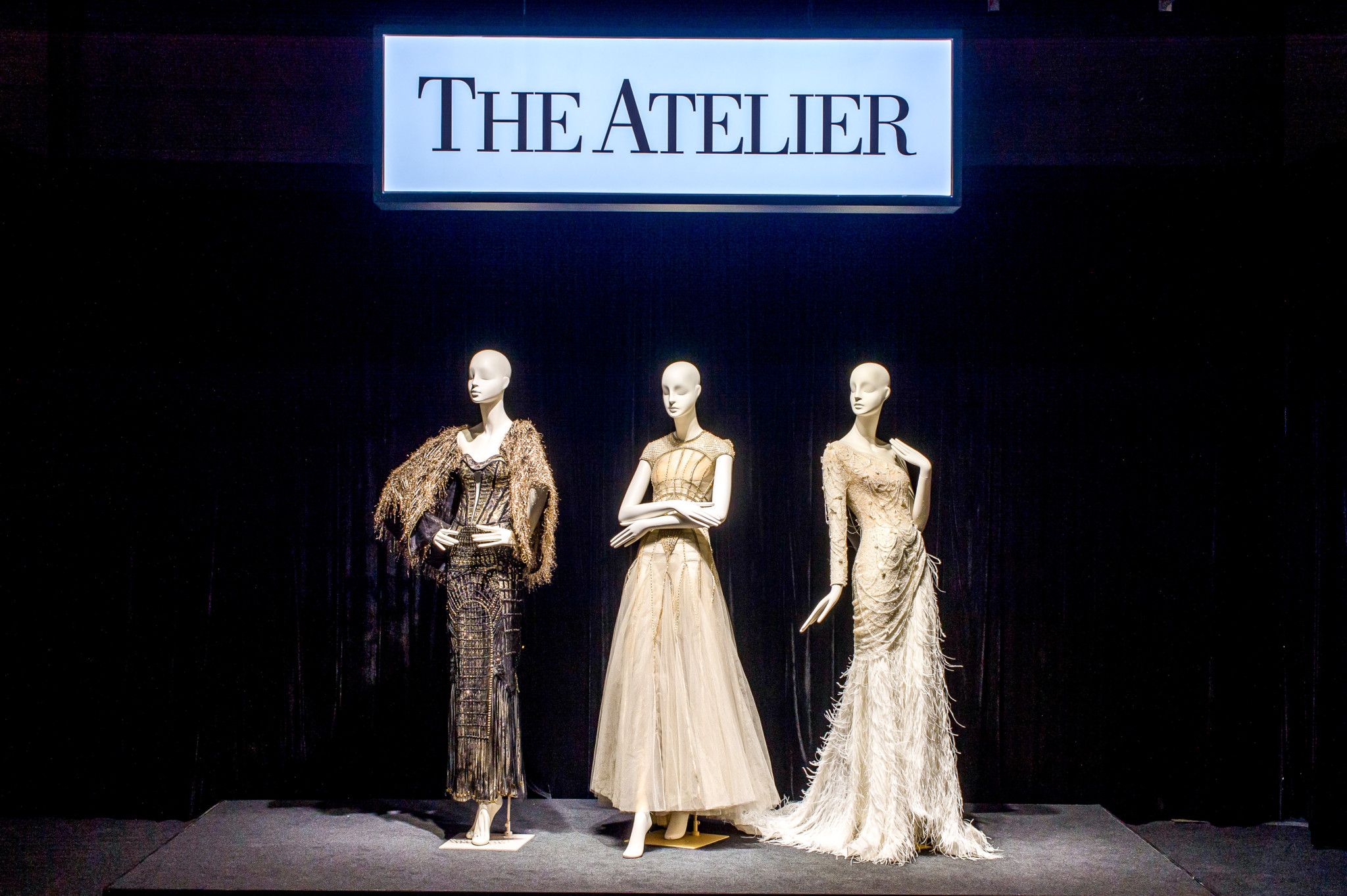 He is a famous designer in the world, that designed for the late British Princess Diana, and was honored with the Order of the British Empire. He was also the only ethnic Chinese who has his own English name Jimmy Choo as a famous shoe brand. In 2011, he won the world’s outstanding ethnic Chinese designer. In 2012, he won the award for “The World is Beautiful for You – Affecting the World Chinese Festival 2011-2012” in the culture and art field . Such a design master with a halo did not stop. In 2017, he joined the high-end brand The Atelier as the brand creative director. Since then, Prof. Choo has begun to show great design talents in the field of dresses. Designers who love brilliance encounters the brands with gorgeous souls, It is destined to produce a good design. 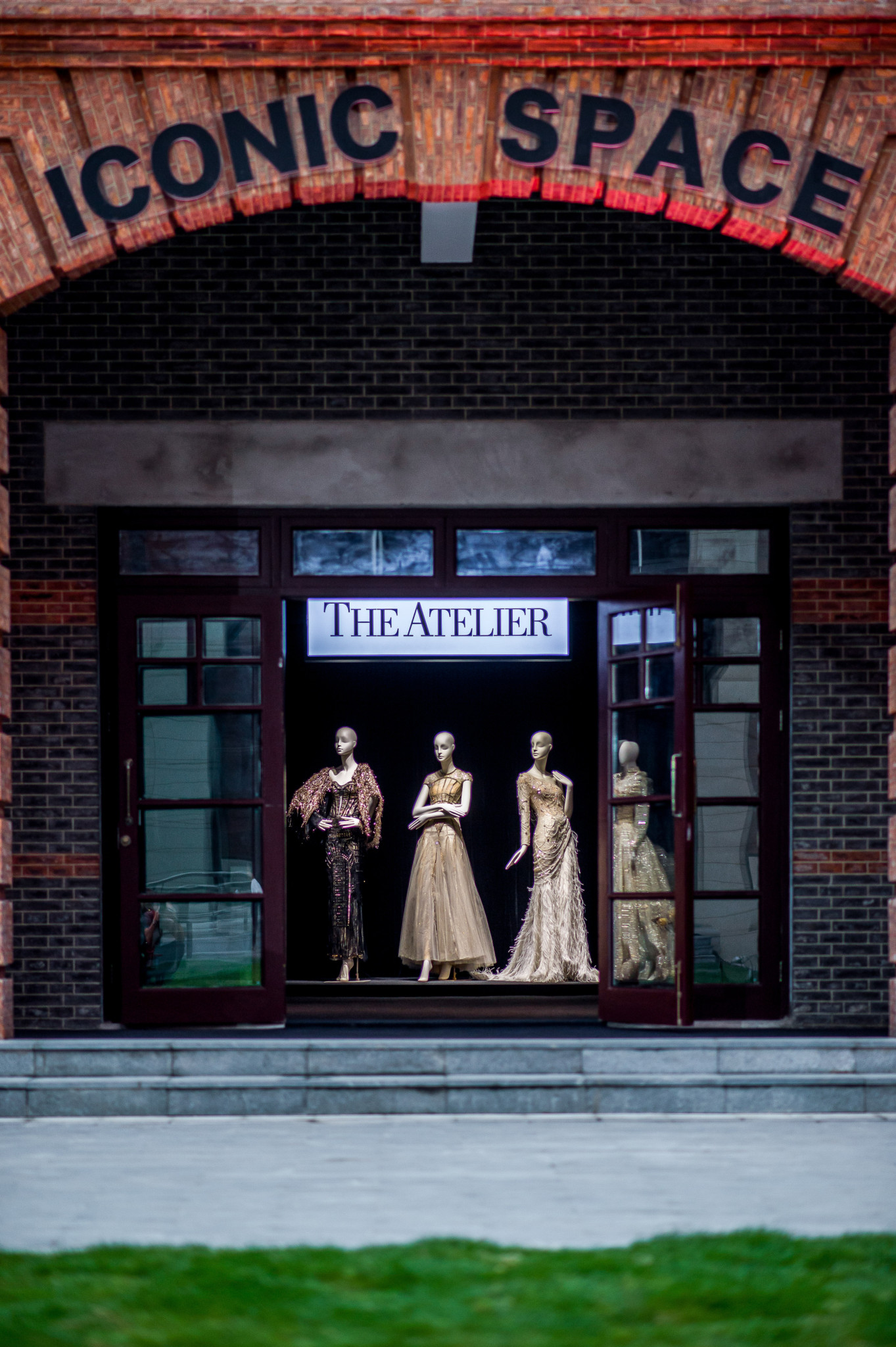