“IN AMERICA: AN ANTHOLOGY OF FASHION”

Part 2 of The Metropolitan Museum of Art’s Costume Institute exhibition exploring American fashion and its history.

Previously on view at The Metropolitan Museum of Art until September 5, 2022, an exhibition of “vignettes” tells the story of Americanstyle and culture. Bonaveri mannequins were selected to accompany the garments on this journey through culture and beauty. 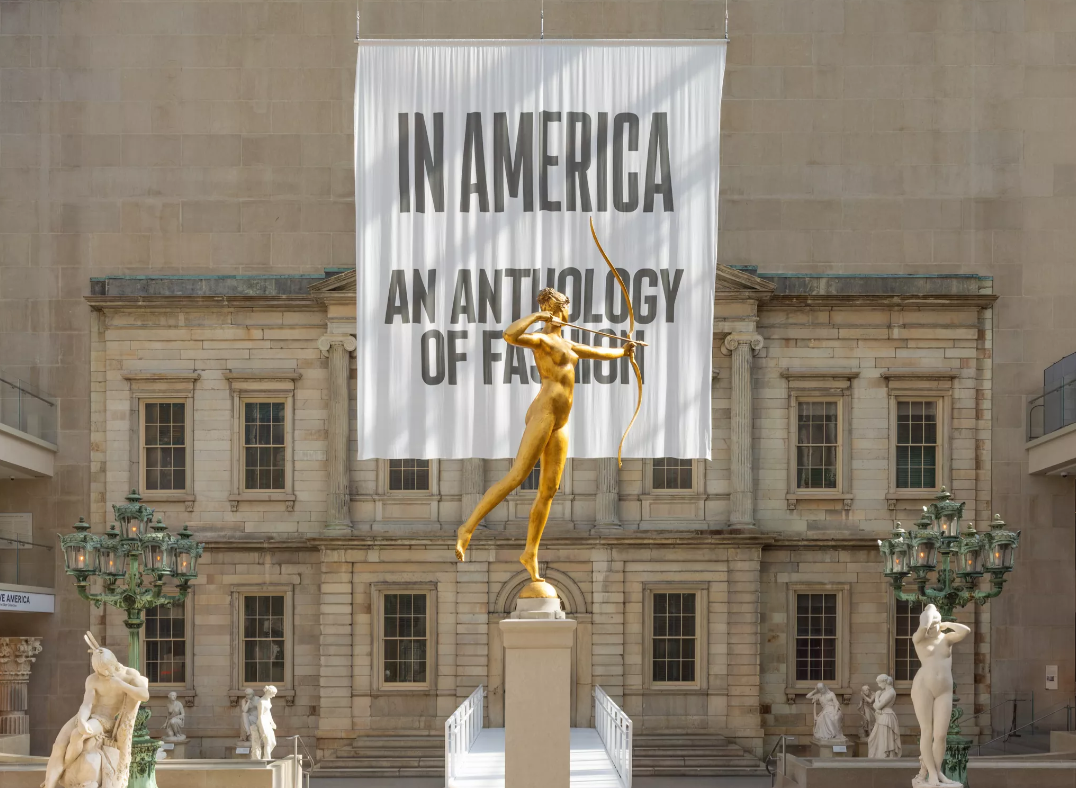 New York City, NY | An immersion in history: clothing that tells tales of distant times and eras. This year’s Costume Institute exhibition, at The Metropolitan Museum of Art, New York, celebrates American fashion, as multifaceted and diverse as the United States and the multiple cultures that make it up.

Video and Photo Source: THE MET

The exhibition presented garments from the 18 th century to the 1970s, providing an overview of over three centuries of American domestic life and telling a panoply of stories: from personal to political, stylistic to cultural, aesthetic to ideological. The displays reflected on these narratives through a series of ”vignettes” produced in collaboration with major American directors: mises-en-scène that explore the role of apparel in shaping American identity.

Mannequins from Italy’s Bonaveri are breathing life into the narrative, highlighting the clothes and guiding visitors to discover stories and inspiration. The figures from the Bonaveri mannequin collection, most of which are female, feature artistic forms whose personality emerges from the minutest details, from the extent of their gestures, from their profound harmonies. 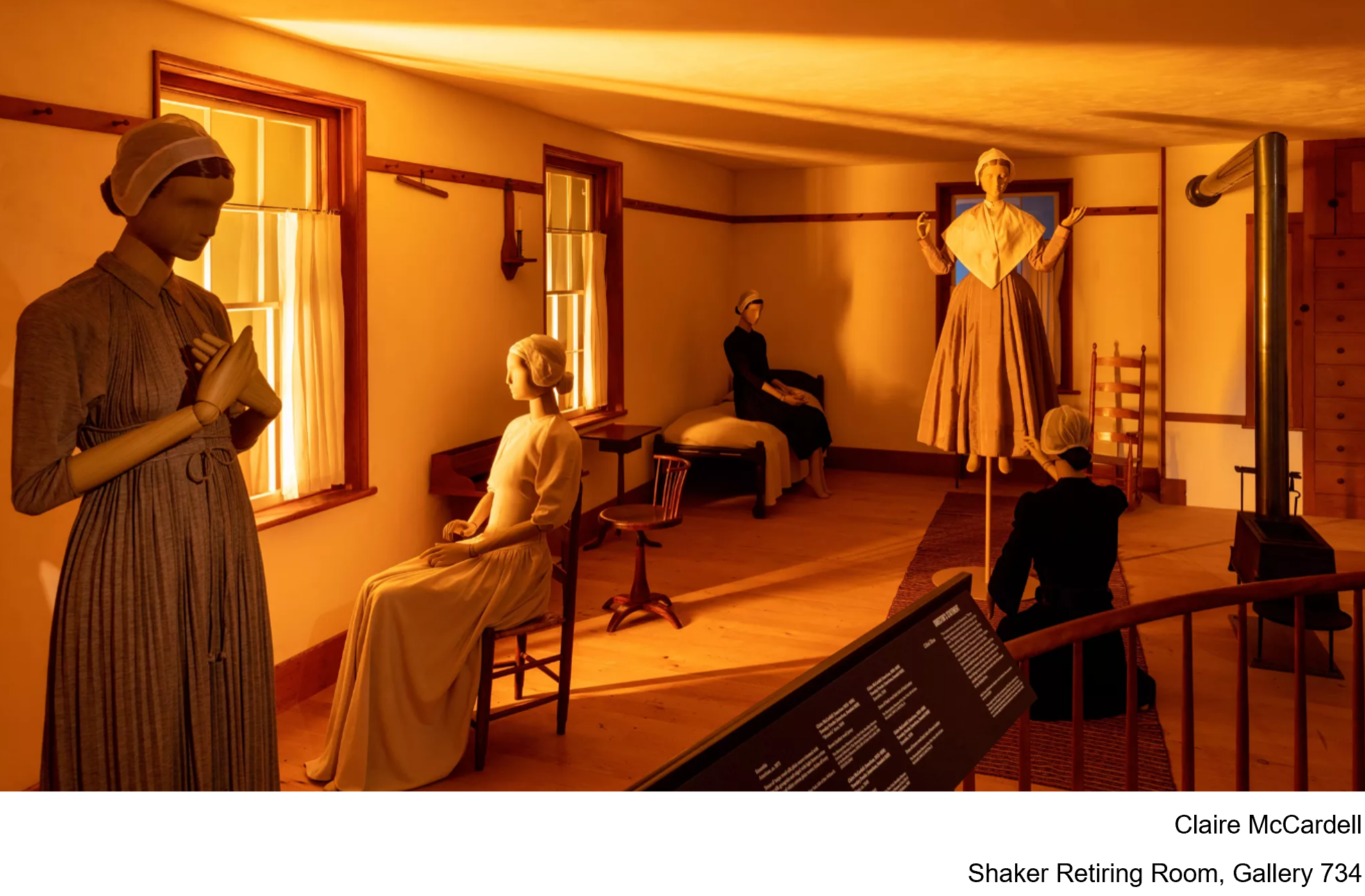 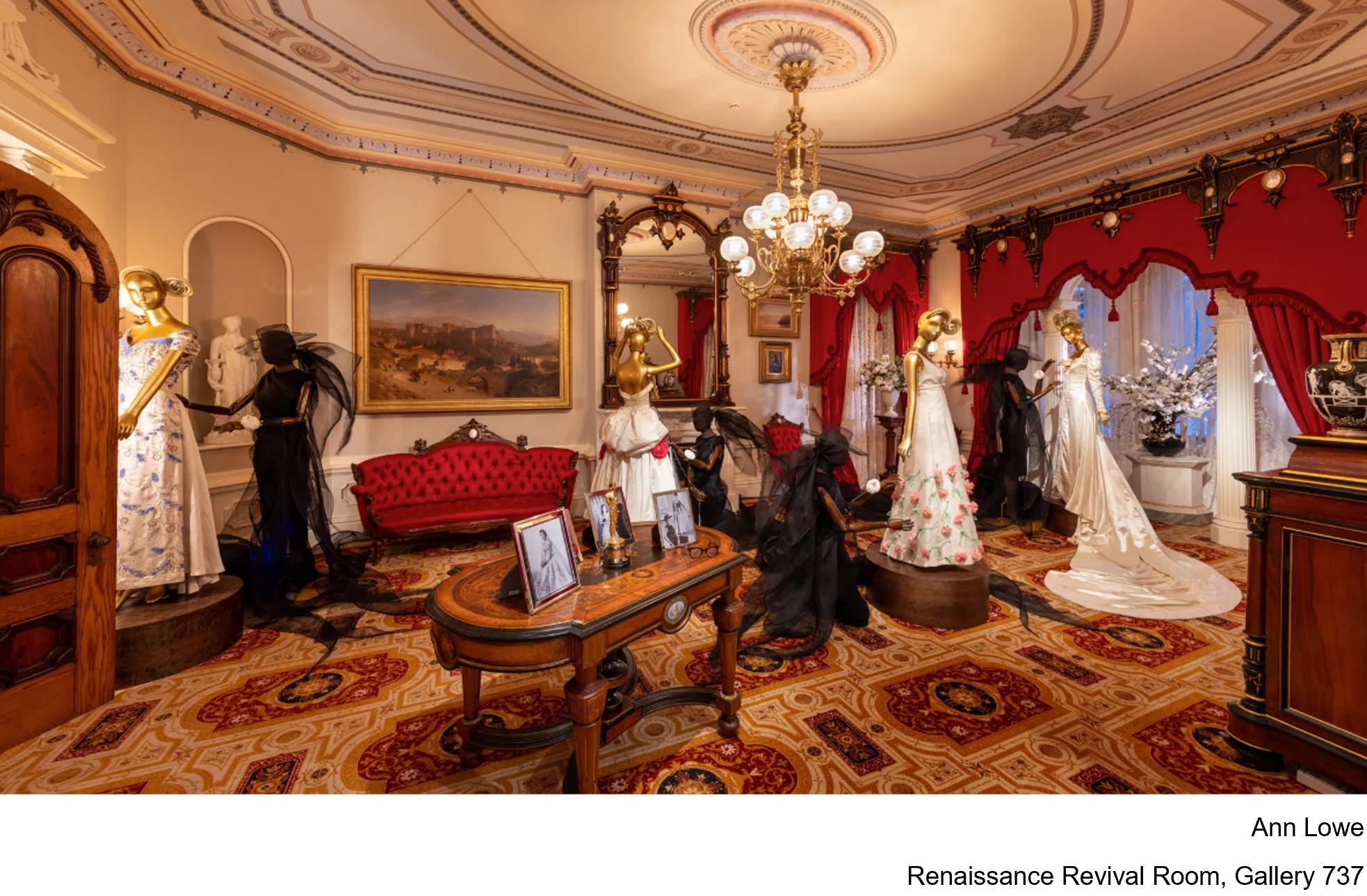 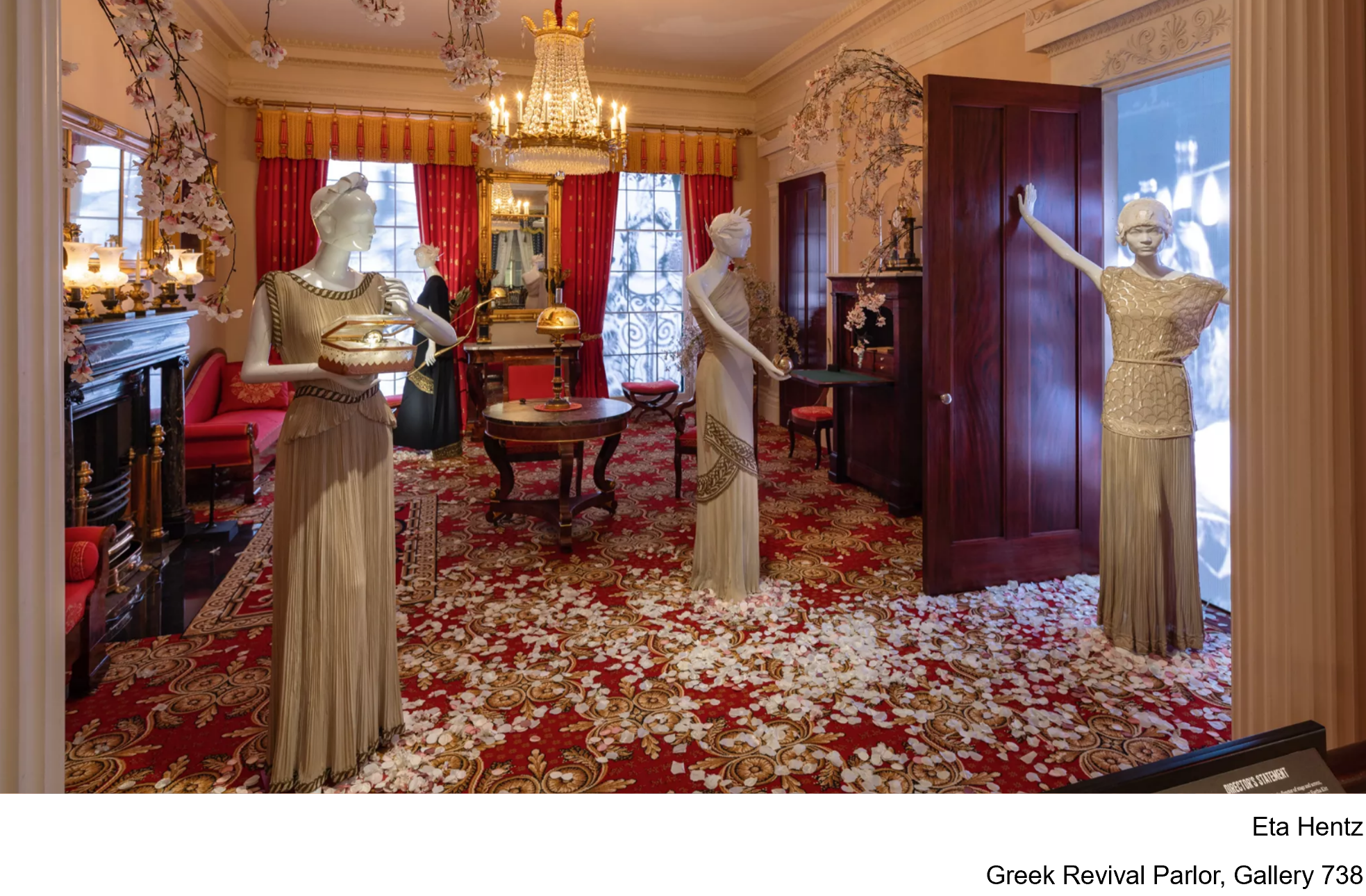 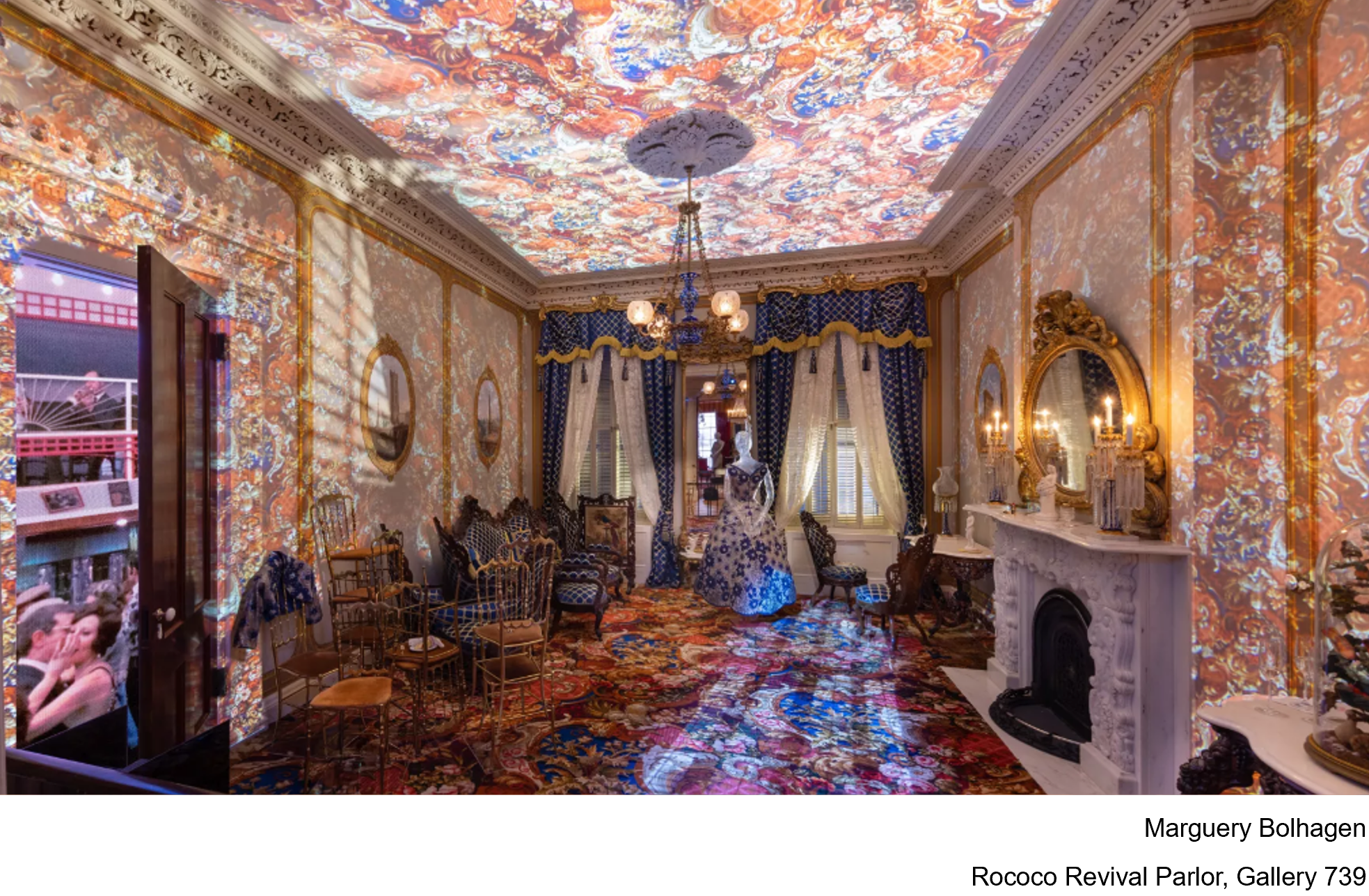 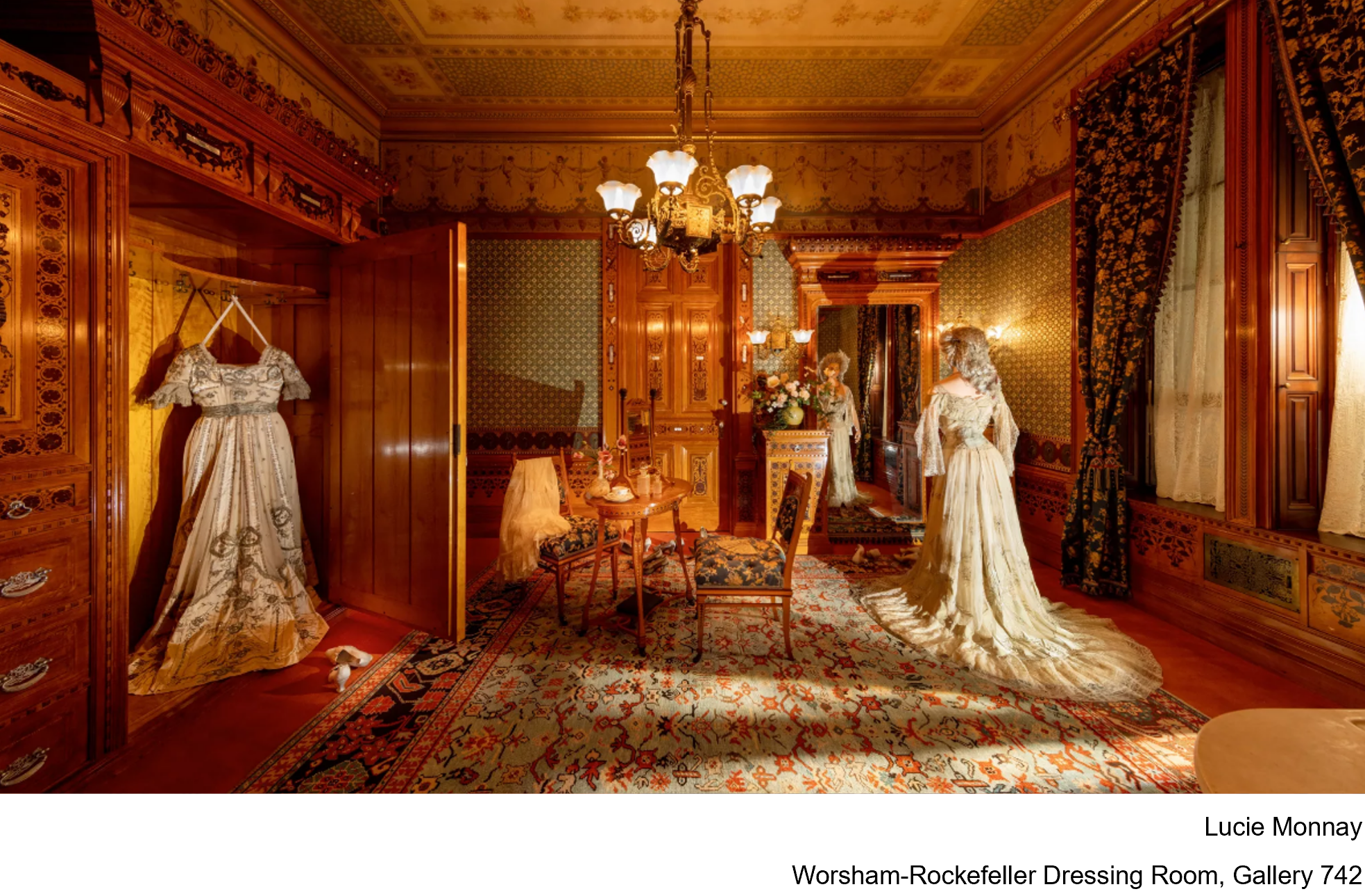 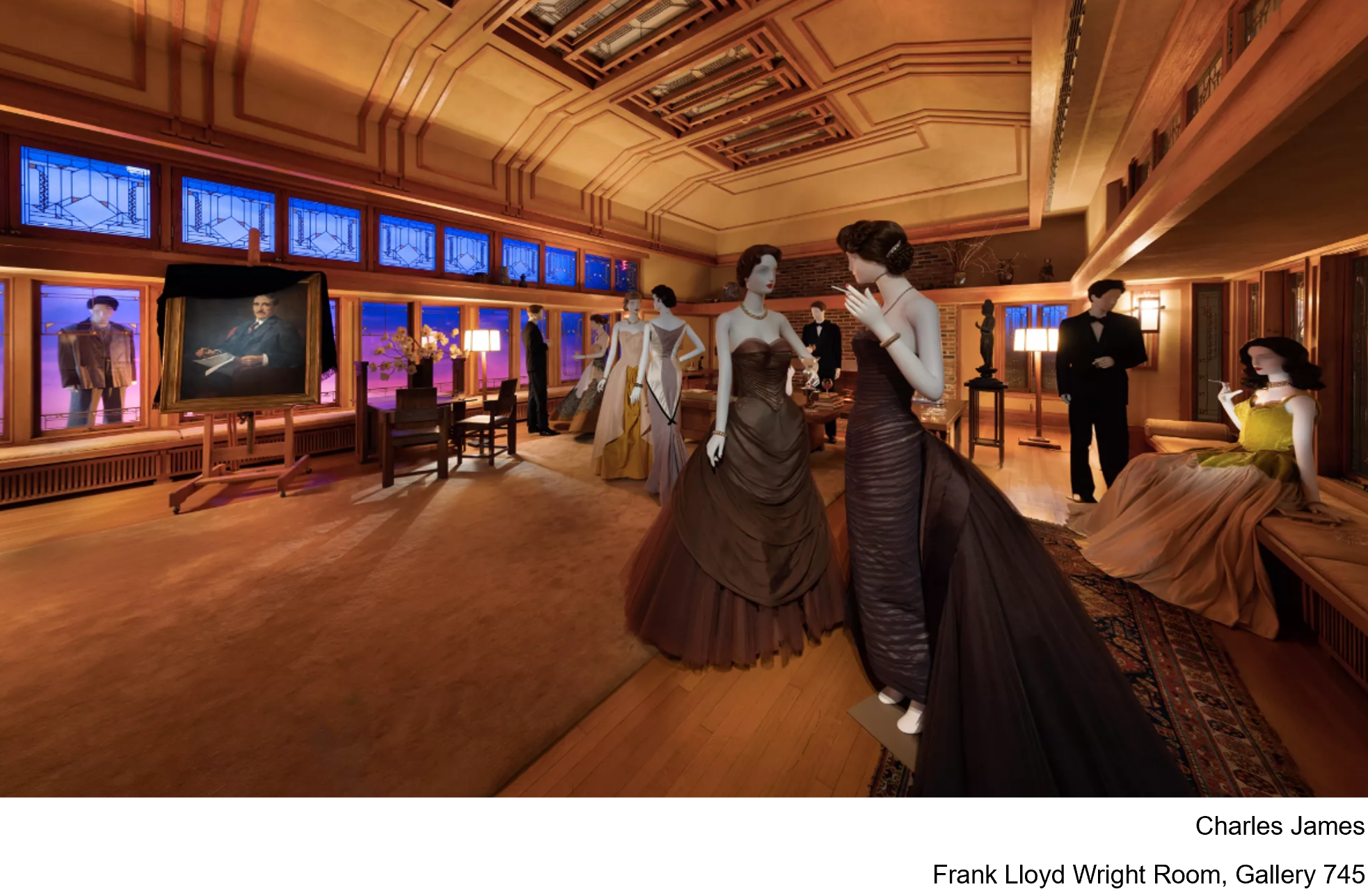 Created in the 1960s, the Schläppi collection is characterized by its artistic and minimalist, fluid, elegant, statuesque forms.

The original Schläppi mannequins are the brainchild of two visionaries: Schläppi and sculptor Lorenzo Piemonti. Beginning in the mid-1960s, the collaboration between these two individuals, a dynamic entrepreneur and a visionary artist, led to the creation of evocative figures that have endured for over twenty years.

Piemonti envisioned mannequins with distinctive stylized features, far removed from anthropomorphic figures adorned with makeup, wigs and curvy shapes. He elongated and applied abstraction to bodies and, in doing so, created iconic forms that alluded to human figures. The artist invented the future of the mannequin: he was the first to foresee an aesthetic that, some thirty years later, has become the trend of our contemporary sensibility.

In 2001 Bonaveri acquired the Schläppi brand, the archives, the intellectual properties and all the existing collections. The enormous undertaking in the interpretation and modification led to the creation of the first contemporary Schläppi ensemble with the presentation of the 2200 collection. Through reworking the existing collection and adding poses, the new figures revealed a remarkable ability to combine historical and contemporary forms. Working from Piemonti’s original creative insight, Bonaveri has brought the Schläppi form into the 21st century, making it a landmark in the global contemporary fashion narrative. Today, Bonaveri continues to add new collections while respecting the original aesthetic and design: the Aloof, Noble and Obsession collections are the latest additions to the Schläppi line.