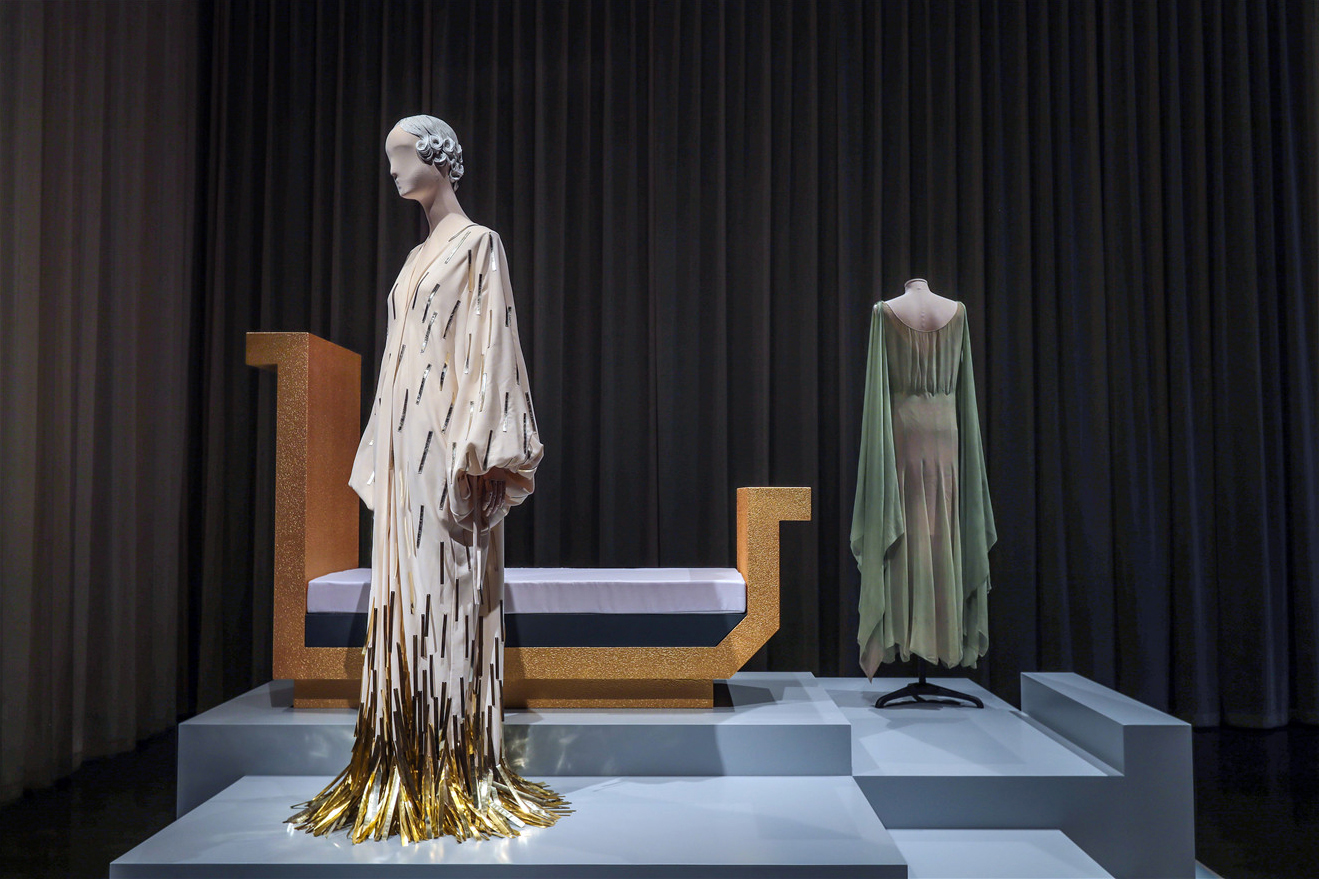 To celebrate the 130th anniversary of Lanvin, the oldest continually working fashion house in Paris, and its first year under a new Creative Director, Bruno Sialelli, BONAVERI teams up once again with curator and exhibition designer Judith Clark. Bespoke Schläppi 2200 mannequins, covered in fine calico, were supplied to the exhibition ‘Dialogues: Lanvin 130 Years’ at the Fosun Foundation Shanghai, China.

The exhibition constructs a pathway through 130 years of history to present the evolution of Lanvin’s fashion across the dimensions of time and space, to pay tribute to the past, and gaze into the future. In the dialogue across time and space between glorious history and modern heritage, between timeless classics and groundbreaking innovations, the viewer and brand join together to explore the deep artistic meaning and penetrating insights into the times that lie behind Lanvin fashion.

Dialogues illustrates a creative conversation across time between Jeanne Lanvin (1867-1946), the extraordinary founder of the house; the wonderful archive of her designs; and Sialelli. It also reveals the pairs that underlie the motifs that are so essential to recognising the house’s idiom: the mother and child depicted in its iconic logo; the abstracted J and L symmetrically placed; and Lanvin’s own close creative relationships, such as those with the Art Deco designer Armand-Albert Rateau, who created her beautigul interiors, and French playwright Jean Giraudoux, for whom she designed theatre costumes.

“Dialogues: Lanvin 130 Years”, draws the viewer on a temporal thread along a 130 year journey of exploration. While revisiting many classic moments, a dialogue between viewer and brand unfolds across space.

At the space of the second floor Fosun Foundation Shanghai, highly dramatic installations with clear themes form a dreamlike journey through time and space that inspires the viewer to seek out connections within the exhibition hall. The viewer also can find the elements of the daisy, the bow, ‘Lanvin blue’ in this space.

The space of the third floor Fosun Foundation Shanghai, this floor is also called ‘Museum’ floor, bathed in the House of Lanvin’s famous blue, reveals the most precious historic objects from the archive in Paris. Dresses made famous at the begginning of the 20th century through Art Deco pochoir (fine stencil) illustrations for the Paris-based magazines, the Gazette du Bon Ton and Journal des Dames et des Modes or photographed for French Vogue, are displayed here. To stand among them is to engage in an intimate dialogue with Lanvin through time and space. Here, the viewer can take an up-close look at Lanvin’s exquisite craftsmanship, and explore the evolution of Lanvin fashion while reflecting on fashion’s constantly-shifting essence. 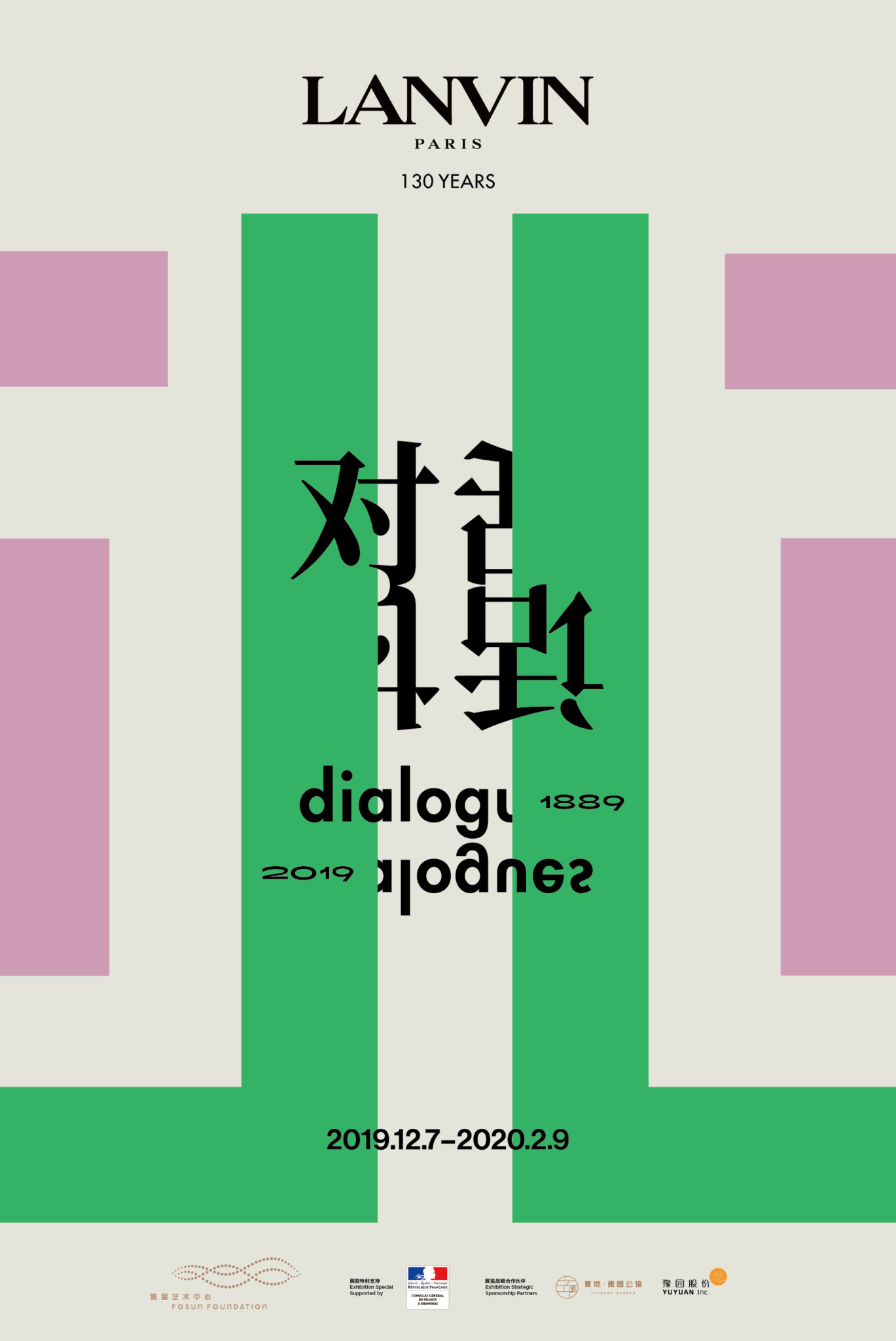